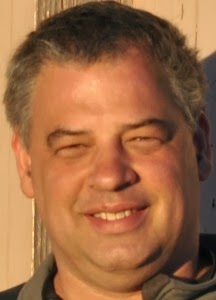 On Family and Its Role in I, Walter by Mike Hartner 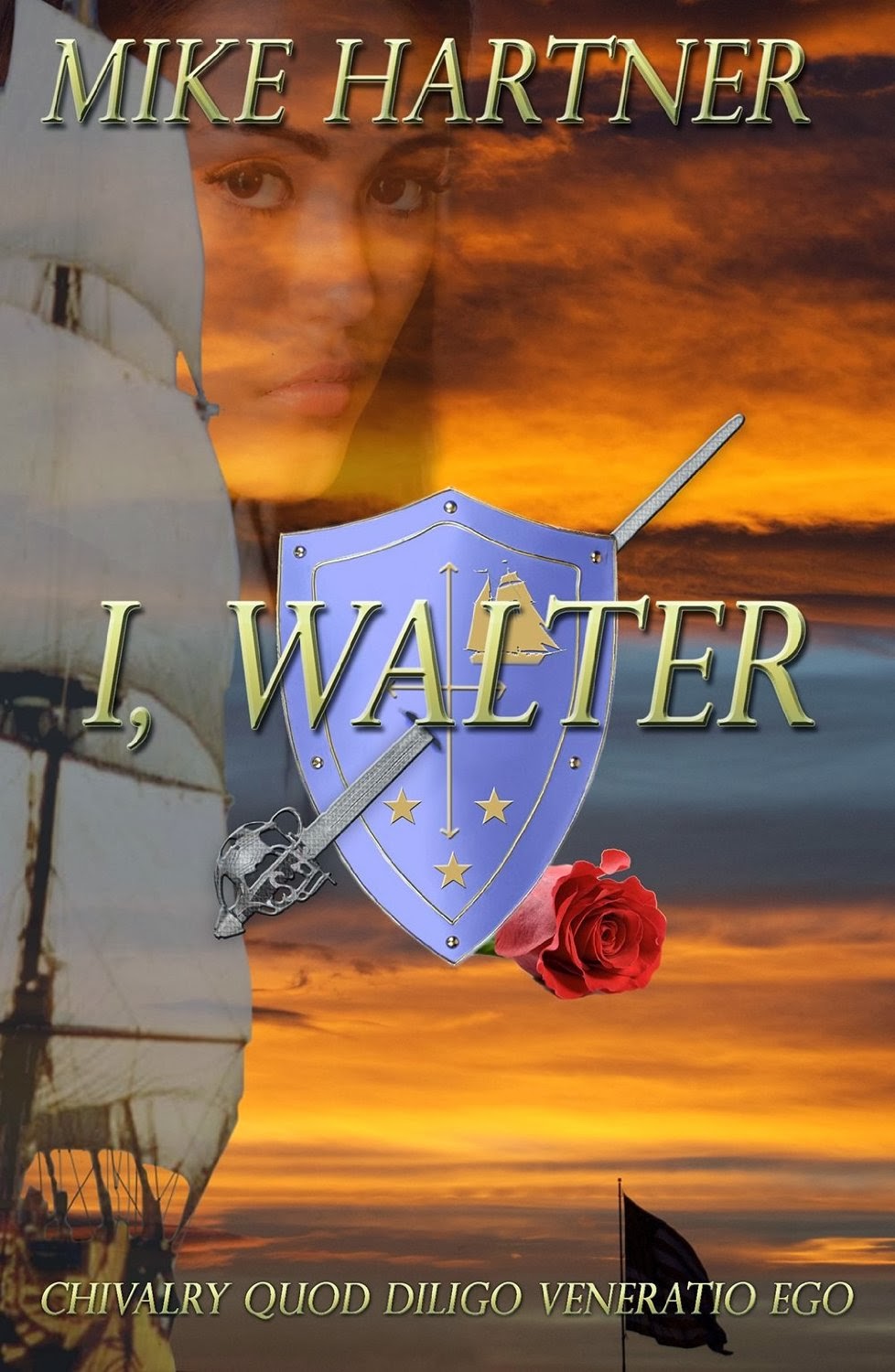 Family. That word alone means different things to different people. To me, it meant a father, a mother, and several brothers. But, much more importantly to me, it meant love. My family was bathed in, and surrounded by love. And that is the most encouraging thing in the world.
So place yourself in the family of Walter Crofter. His father, Geoff, is wishy-washy at best, mostly spineless, and allows people of wealth to get away with nearly anything simply because he’s afraid of losing their business even more than he already has.
Walter’s brother Gerald saw the way customers treated their father, and his reaction was to rise among the ranks of the illegals in London. He was trying to inflict pain on a class of people that had physically and emotionally scarred both him and his father. Every step he took, every challenge he received was an opportunity to pay the wealthy back for the injustices they served upon the Crofter family.
Geoff and his wife loved their children, but they remembered better days.  Those mystical days of the past where their benefactor had made headway, and dragged them a few inches further toward respectability. What they didn’t realize is that when this benefactor gave them a few inches, he was really mocking them...like a class of high school hyenas does to a brainy nerd.
And yet, as much as they all loved each other, Walter didn’t feel it. He felt responsibility towards his parents AFTER he had at least partially succeeded. He knew the bond was there with his father, but when he found out about his mom’s death, his reaction was much less strong because he wasn’t attached to her.
He strove to find fortune and love in his life, realizing that he couldn’t make it in London, on London’s terms. He would have to do it on his own.
His love for Maria drove him to do many things during his time at sea.
And his respect for many of the sailors he was with made him feel like they were all brothers.
By the end, Walter has made his own family. He has a loving wife, and good children. And he has managed to make peace with his father and his past.
This is the peace that comes from being loved and respected. And it also leads to a space in which it is possible to ‘forgive yourself’.
And isn’t that the most difficult thing of all. Not remembering or forgetting, but putting things in context and forgiving.
Walter Crofter’s biggest lesson was to forgive himself. And the only way it could happen was by drawing on all the love that he was being given.


And that is the meaning of family.